Kachō-ga. The Poetry of Japanese Nature

Never before has an exhibition on Kachō-ga -one of the most important genres in the Japanese art world- been held in the Netherlands. This ‘must see’ exhibition for Japanese art lovers includes imposing works such as woodblock prints, decorative screens, scrolls and photographs on loan from private and public collections. 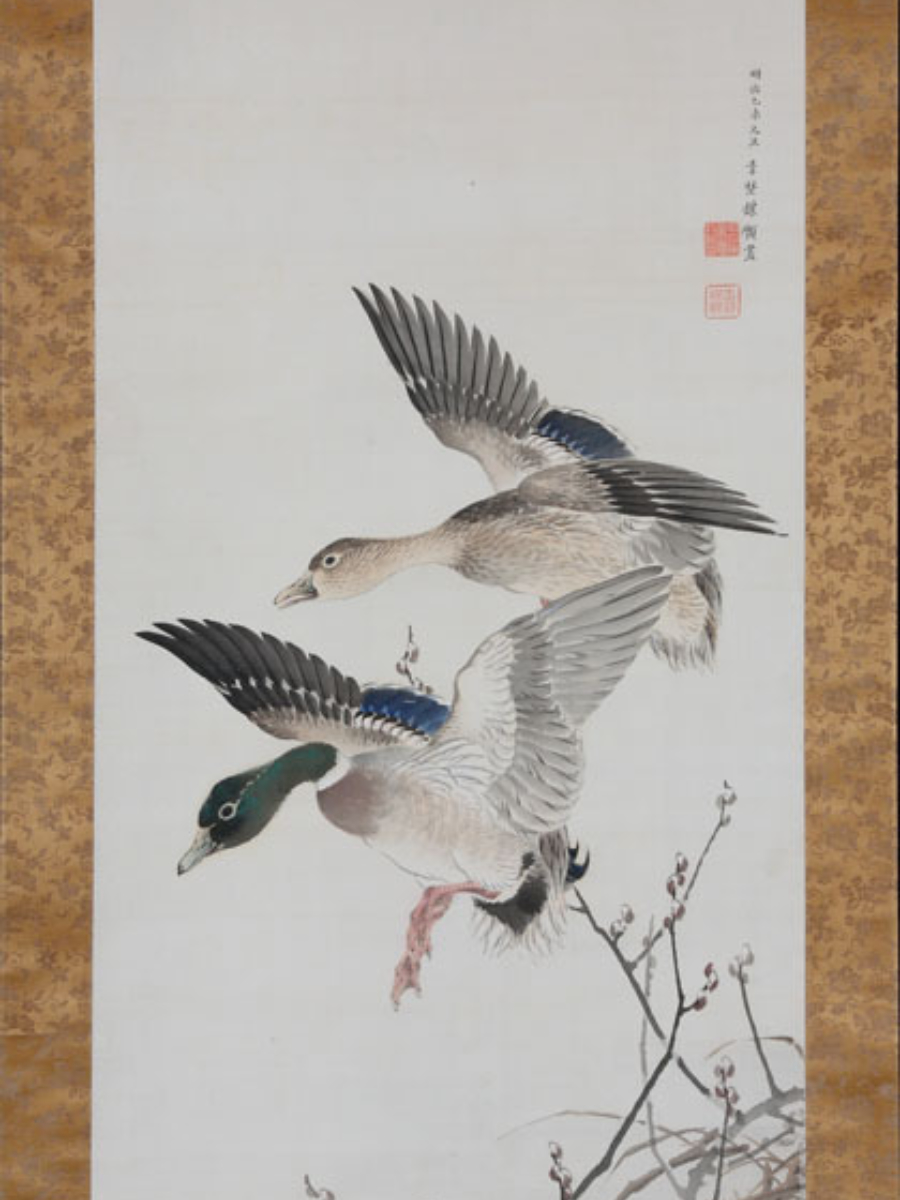 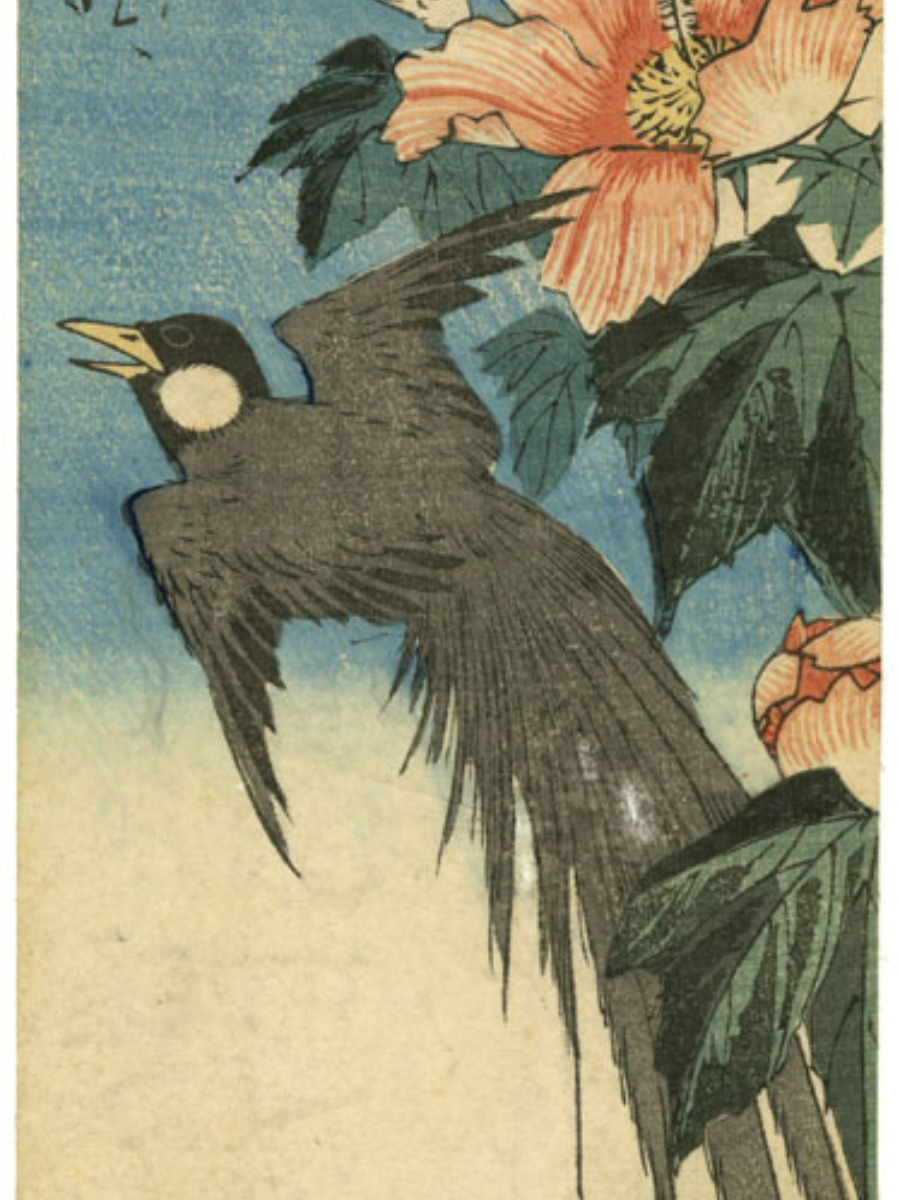 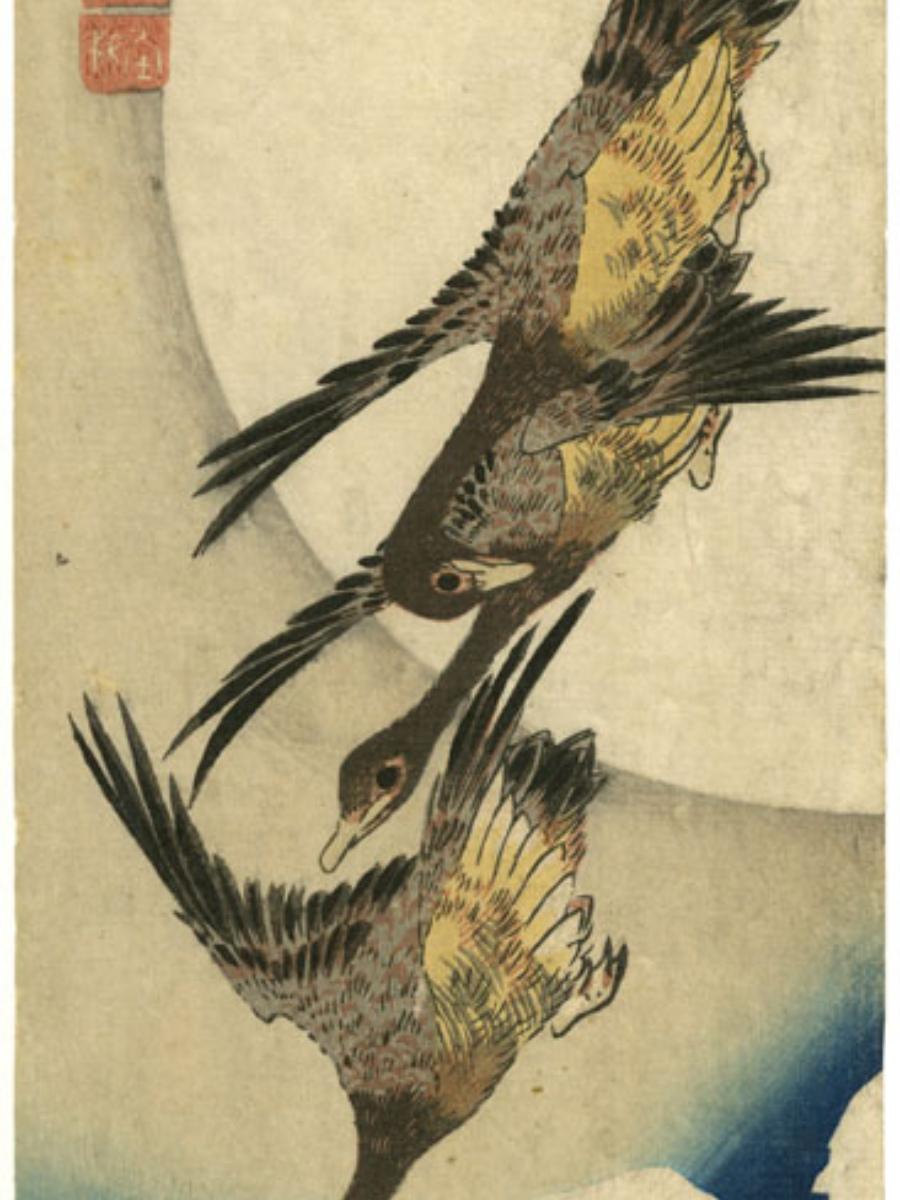 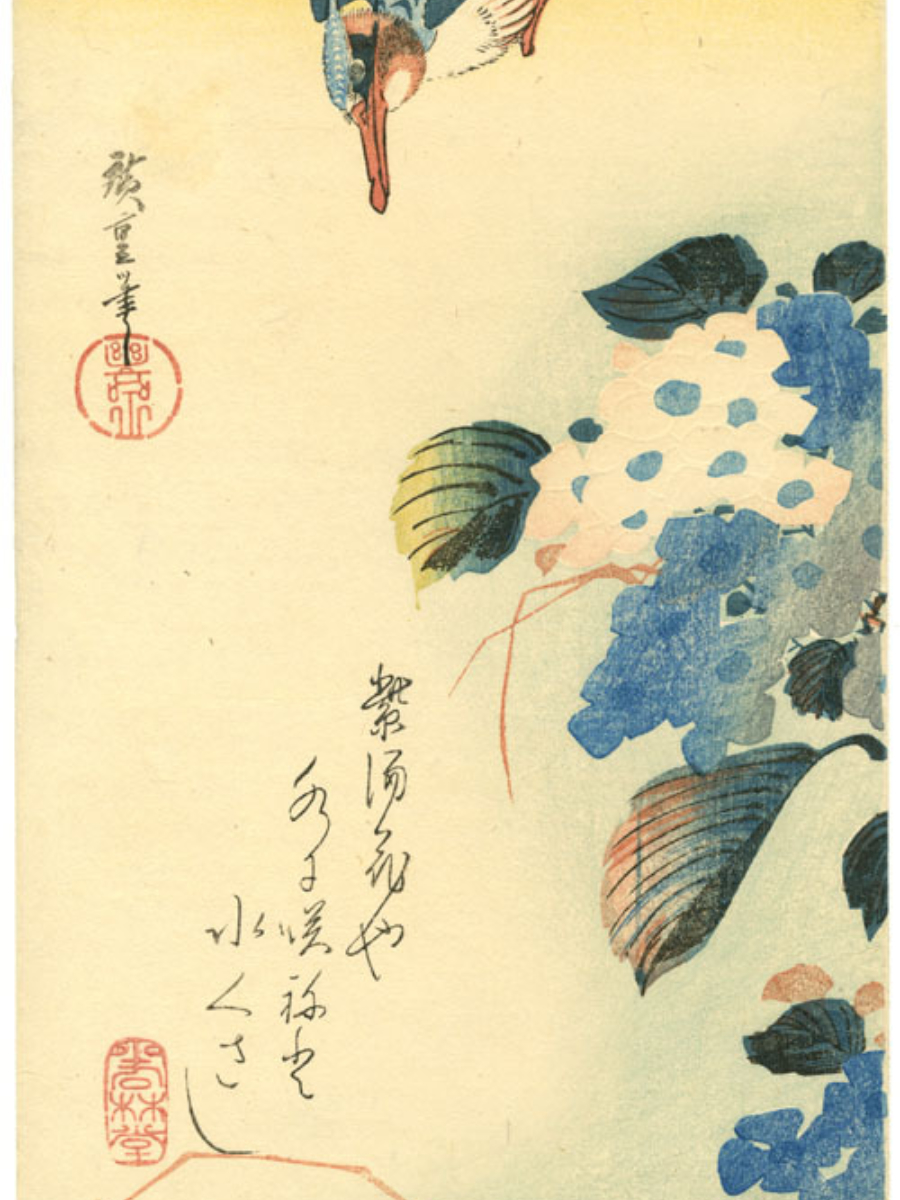 Japanese art has a rich tradition in the depiction of flora and fauna. Until the 17th century powerful and myth-like creatures such as dragons, phoenixes, lion dogs, birds of prey and tigers were portrayed as aggressive. This changed however when the influence of the samurai subsided and urban culture began to develop. Rich merchants sought refinement and a sympathetic style and in the artistic rendition of nature docile animals in subtle well-balanced compositions emerged. Flowers and birds became popular subjects, not only for their esthetic beauty but for their symbolic significance as well.

Kachō-ga
The literal meaning of the Japanese word kachō-ga is ‘images of flowers and birds’. Richly coloured flowers and birds are the focal point of this exhibition that illustrates the origin and development of this decorative genre. Meticulously detailed, staged and realistic works by such renowned artists as Hiroshige, Hokusai, Seitei, Koson and Hasui will feature in this exhibition. Colourful plants and animals embellish the screens, scrolls, albums, illustrated books, fan-shaped prints and graphs dating back to the 18th and 20th century. In addition photos by the acclaimed Japanese photographer Yoshinori Mizutani will give the viewer a contemporary look at kachō-ga. A number of mounted birds - brought back to the Netherlands in the 19th century by Philipp Franz von Siebold – will also be on display. Siebold, laid the ground work for a varied collection of objects accumulated while in Japan from 1823-1829. Siebold brought Japanese plants, flowers, seeds and animals to the Netherlands.