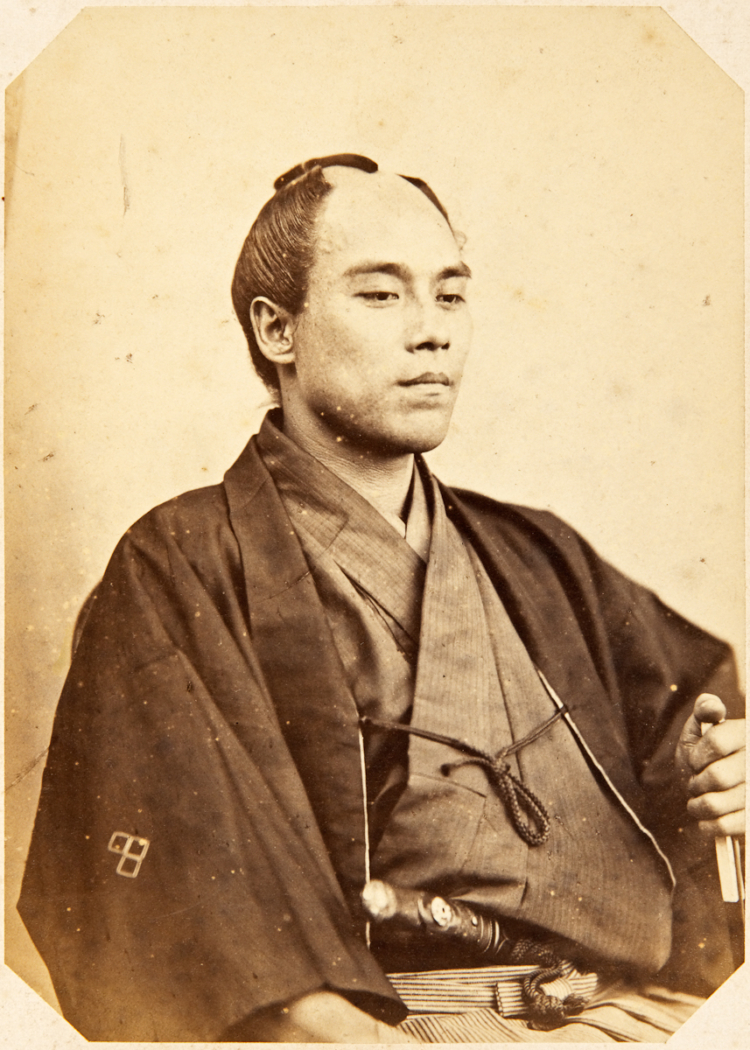 From 1600 Japan’s borders were for the most part closed, until the middle of the 19th century when foreign powers pressed for them to open up. From 1854 Japan made trade alliances with increasing numbers of countries and from the foreign contact it became evident that Japan needed to develop itself economically, politically and militarily. The call for modernization became stronger and from 1860 the government sent out a series of missions to study the outside world.

In 1862 a delegation was kitted out, complete with cooks, servants and interpreters. The mission was led by the delegate for foreign affairs Takenouchi Yasunori (1807-1867). Among the members of the deputation was also the young Fukuzawa Yukichi (1835-1901), who with his knowledge of English and Dutch was appointed as the chief interpreter. In July the diplomatic mission came to Leiden. Although the Japanese delegation was made very welcome and was extensively shown around, it is clear that the local inhabitants were very surprised by these people from a strange culture, primarily by their faces, clothes and hairstyles.