Upon completing his studies at the Tokyo National University of Fine Arts Shibata Toshio (1949) left for Europe.   After a short stay in the Netherlands and Belgium he returned to Japan. There he discovered the visual beauty and intensity of human intervention in Japan’s changed landscape. Civil engineering structures such as dams, lakes and bridges play a central role in his work.  His perspective takes the viewer beyond the functionality of these structures and shows them the esthetics of the infrastructure.  His compositions illustrate how nature (weather, corrosion, erosion, water currents and landslides) reclaims damage done by human intervention. Shibata’s photos, taken with a large-format camera exude an atmosphere of fantasy void of references to time, place and scale. His works have been praised for their timeless, abstract and picturesque qualities.

Also featured in this exhibition is a series of bridges in the Benelux as seen from various different perspectives. Shibata is the recipient of several prestigious awards such as the Japanese ‘Kimura Ihei Award’. His works can be found in Museum of Contemporary Art in Chicago, the Sprengel Museum in Hannover, the Centre National de la Photographie in Paris, the Museum of Modern Art in New York, the Metropolitan Museum of Art in New York, the Museum of Fine Arts in Houston and the San Francisco Museum of Modern Art. Visit Japan Museum SieboldHuis and experience the beauty of the constructed landscape. 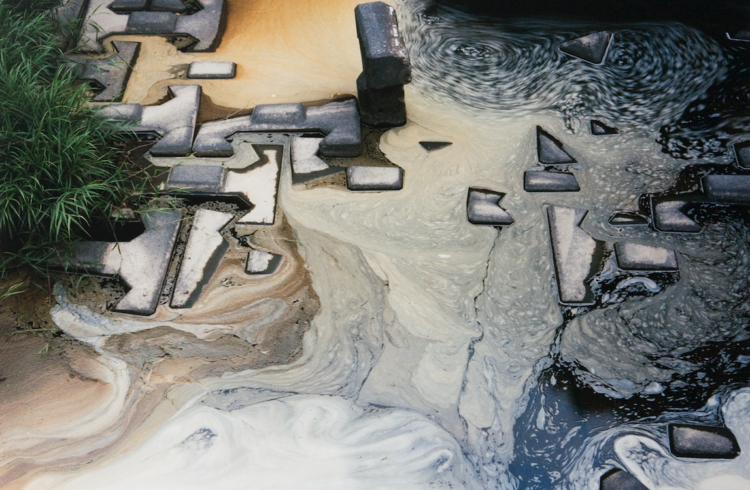 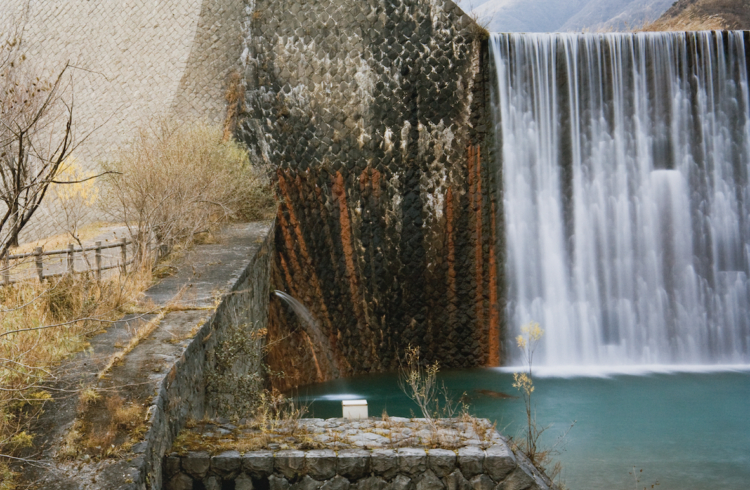 Running parallel to this exhibition is a private collection: ‘Tohoku Girls Kokeshi Dolls from Japan’. Over three hundred hand crafted wooden dolls will be on display in Japan Museum SieboldHui