Fuji. Images of an Iconic Mountain

This exhibition consisting of 140 works, gives a multi-dimensional view of the the sacred Fuji. Masterpieces by legendary artists Hokusai and Hiroshige will feature prominently in this two part exhibition. Mount Fuji is undoubtedly the most famous scenic element in Japan.

The snow-topped cone-shaped mountain is located approximately 100 kilometres south of Tokyo, is 3776 meters high has a circumference of 50 kilometres. The view of the Fuji-san is never the same, it changes from day to day and from season to season.  It is no wonder that for centuries this slumbering volcano has been an inspiration to the imagination of writers, poets, painters, artists and photographers. Fuji has been the subject of songs, literature, images and has been scaled and revered, ultimately becoming Japan’s national icon.

This exhibition presents the visitor with an overview of the works of celebrated artists who have immortalised the Fuji.  We will see the Fuji from Edo, from the coastline that joins Edo with Kyoto, but also the Fuji in poetry in writing and in the imagination.

Hokusai and Hiroshige play leading roles in this exhibition. Katsushika Hokusai (1760-1949) and Utagawa Hiroshige (1797-1858) each created a series of ‘ 36 views of the Fuji’.  Hokusai was the first to portray the Fuji in which he exploited the now famous Berlin blue pigment.  Man’s struggle with the elements play a central role in Hokusai’s works and 15 of his most spectacular pieces will be on display in part one of the exhibition.

Part two of the exhibition highlights  Hiroshige’s famous landscape prints. In 19 of his ‘ 36 views of the Fuji’ we will see the mountain from various perspectives and will take a closer look at his trademark ‘framing’ of his prints.  His use of white edges creates the illusion of a framed print combined with this composition gives a sense of depth in this work.  Hiroshige’s prints hae a soft almost poetic and clearly reflect the Japanese landscape.

Main themes in part 1 are Fuji as seen from Edo, the Fuji cult, the Dutch perspective, and Fuji in the 18 and 19th centuries.

Various themes such as Fuji as seen from Tōkaidō, Fuji, Falcon and Eggplant and Fuji in the 20t century, will be featured in part II. Activities, including  and exciting educational treasure hunt for children will be held during this two part exhibition.

For more information over the exhibition, activities, lectures and guided tours please visit our site: www.sieboldhuis.org An illustrated catalogue will accompany this exhibition. This exhibition was made possible by: Astellas Pharma b.v., Prins Bernhard Cultuurfonds, Cultuurfonds Leiden 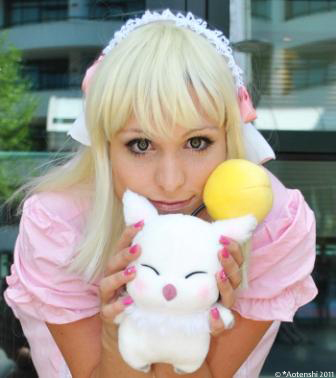