In the nineteenth century Dutch knowledge of Japanese fauna was almost non-existent. Philipp Franz von Siebold (1796-1866) changed this. At the beginning of the nineteenth century, he brought back with him to the Netherlands numerous Japanese animal species. Fish formed the largest group of the vertebrates. Siebold wanted to create an overview of Japanese flora and fauna. He took his task very seriously and was an ardent collector. 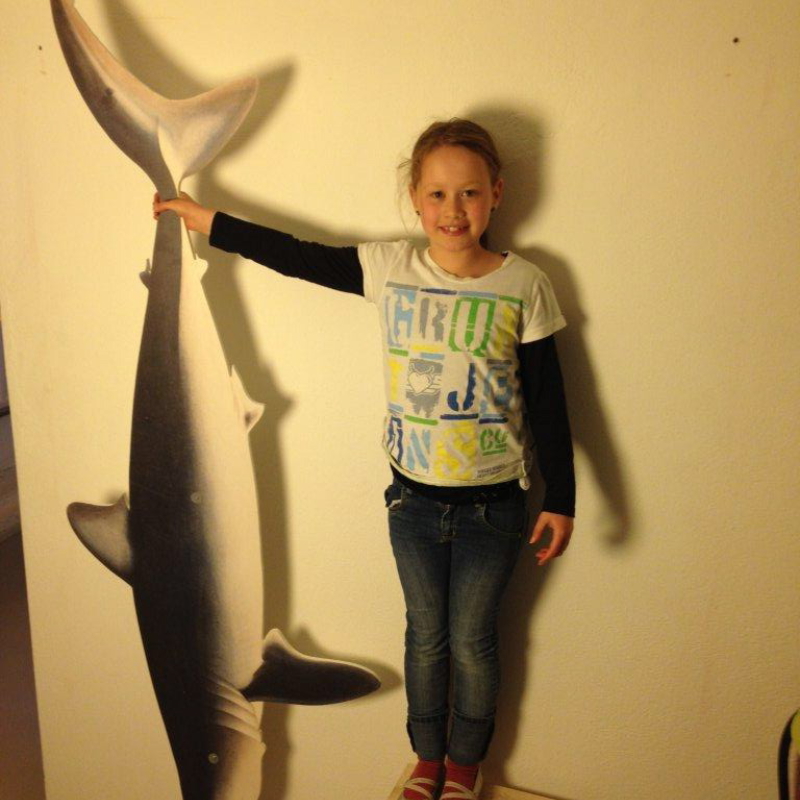 From Shark to Koi

‘Fish: From Shark to Koi’ is a family exhibition. It shows visitors how Siebold collected ‘his’ fish in Japan between 1823 and 1829. The exhibition explains how the collected fish were painted, described, preserved and finally shipped to the Netherlands. Visitors, young and old, will learn how these fish were recognized as new species in the Netherlands and how they were described and illustrated as such in the Fauna Japonica: the fundamental bookwork on the Japanese animal kingdom.

The fish in this exhibition have rarely been shown to the public since the collection was formed. Most of the vivid water colour paintings by Kawahara Keiga are shown to the public for the first time in history. Because of their photo sensitivity, these works will not be included in any future exhibition any time soon. Highlights of this exhibition are the water colour paintings, the two meter long shark and the large sunfish, which is almost five feet long. In addition, the exhibition includes several aquariums with live fish.