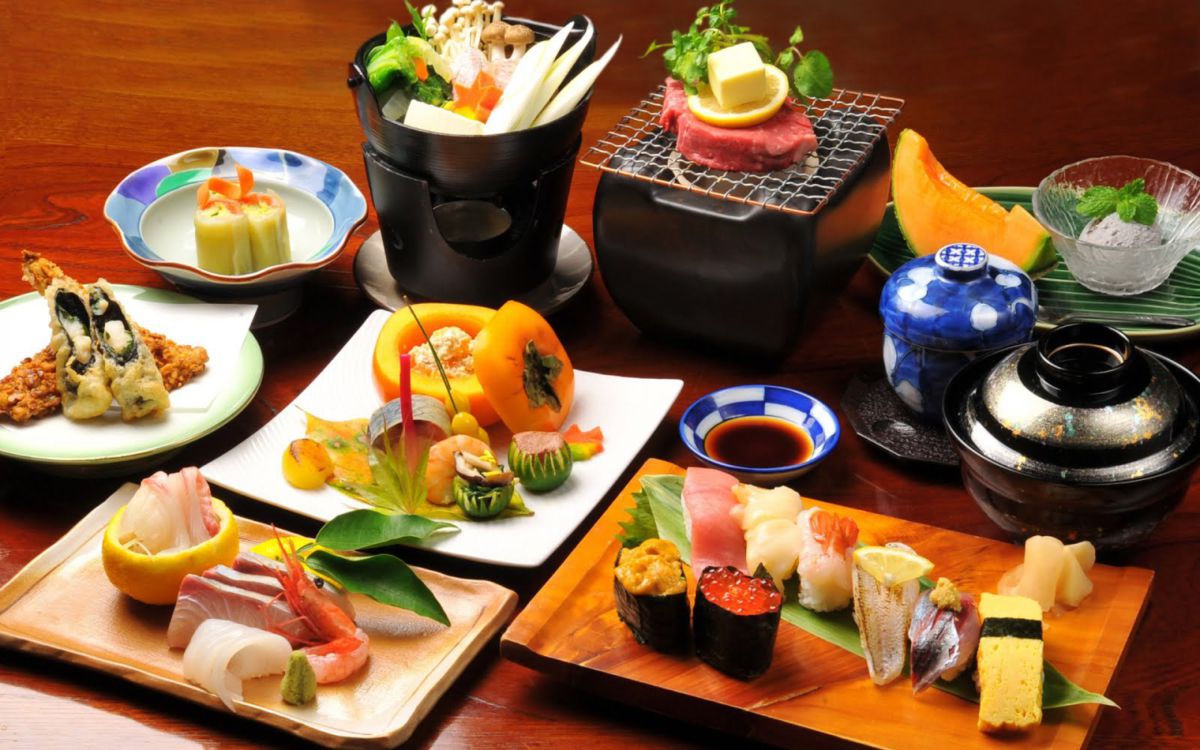 In Japan, as in many other countries, the staple food is a grain. This is not necessarily rice. In former days the Japanese economy was measured by rice and rice was much too valuable to consume for the majority of the Japanese population. Farmers, the actual producers of rice, ate grains like millet or buckwheat, boiled or made into soba noodles. Various grains were also boiled into a hearty porridge. These days rice is generally eaten, both as white rice but also unhusked brown rice. Japanese rice has a smaller, rounder grain than the long grain rice that is eaten in other Asian countries and in Europe. It is also stickier when it has been cooked.

Traditionally the Japanese did not eat a lot of meat. And although not everyone lived by this rule, as a Buddhist country, Japan was predominantly a nation of vegetarians. As a result of this vegetarian diet, many recipes still have tofu as a major ingredient. Tofu or 'bean curd' is made of soybeans. Tofu is a good source of nutrition and contains hardly any fat. It is often said that tofu is responsible for the generally high level of health of the Japanese population. Soy is also the basic ingredient of the Japanese soy sauce shoyu and of miso, which is used as a condiment and basis for soups. Natto is a semi-fermented form of soy.

The food pattern in Japan has changed considerably during the last century. Today it resembles that of many Western countries and consists of bread rolls, sandwiches, muffins and even croissants. McDonalds and other fast-food chains are widely spread in Japan and daily meat dishes are part of the general diet. Some dishes are regarded as being Japanese but actually originated elsewhere; like the teppanyaki restaurants, where fish and meat are grilled in front of the guests on a hot metal plate, built into the table. Or the little balls of potato salad in the Japanese bento-lunchbox.

Sushi has become a trend in the West but is actually not an everyday dish in Japan. It is far too expensive to eat on a daily basis. The fish has to be very fresh to be eaten raw and it is not very easy to prepare sushi in the proper traditional way. Sushi is a dish that consists of sticky rice mixed with some vinegar, salt and sugar. The rice is made into seaweed covered rolls by putting some rice on a sheet of nori (seaweed). On top of this rice some raw fish or pickles are placed. The nori is then rolled into a cylinder using a thin bamboo mat and cut into portions of approximately 3 centimetres thick. This is the so-called makisushi. For the 'open' sushi, or nigirisushi, a portion of raw fish is placed on a small hand-formed oval ball of rice.

A normal daily meal consists of Japanese soup, made from stock of dried bonito-tuna and miso paste. The soup sometimes contains vegetables and some kind of Japanese noodle. The soup can also serve as a meal in itself by adding meat, tofu, egg or fish. In addition to the miso soup, people sometimes complete their meal with some fried fish, chicken or meat in addition to rice, steamed or broiled vegetables and pickles.

During winter people often eat stews with carrots, turnips and other roots. Rice with curry sauce, the so-called karee-rice, is much loved and so is okonomiyaki, a kind of hearty pancake. Okonomiyaki is prepared by pouring a pancake mixture into a hot electrical pan. The pan stands on the dining table and everyone covers a pancake with vegetables, small pieces of fish or other ingredients to their liking, hence the name ‘okonomiyaki’, literally ‘baked to your liking’.

The Japanese kitchen is very rich due to Japan’s great regional diversity. The mountainous regions use different foods than the coastal provinces and the colder regions differ from the southern islands. The best way to enjoy Japanese cuisine is by ordering a kaiseki meal. Each small dish is beautifully presented in an individual bowl or on a small plate, offering the best and most delicate of Japanese foods.

It is not that difficult to cook a Japanese dish if you use one of the many cooking books that are available. They often include a separate
list of basic ingredients so you can check availability before you start. Many of the products can be found at local oriental stores and up-market supermarkets, including the bowls and chopsticks. 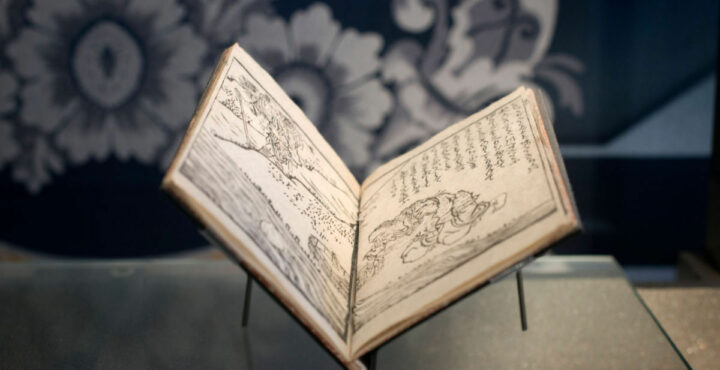 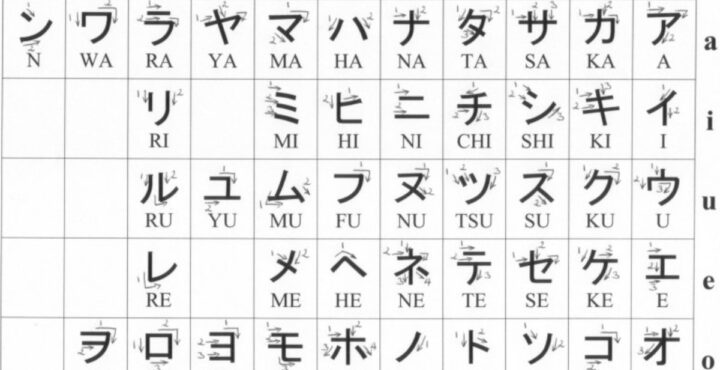 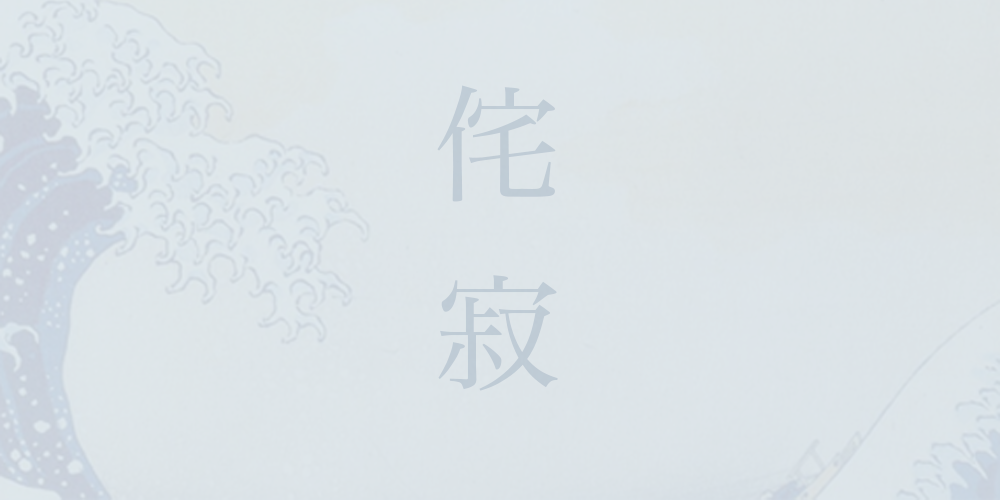